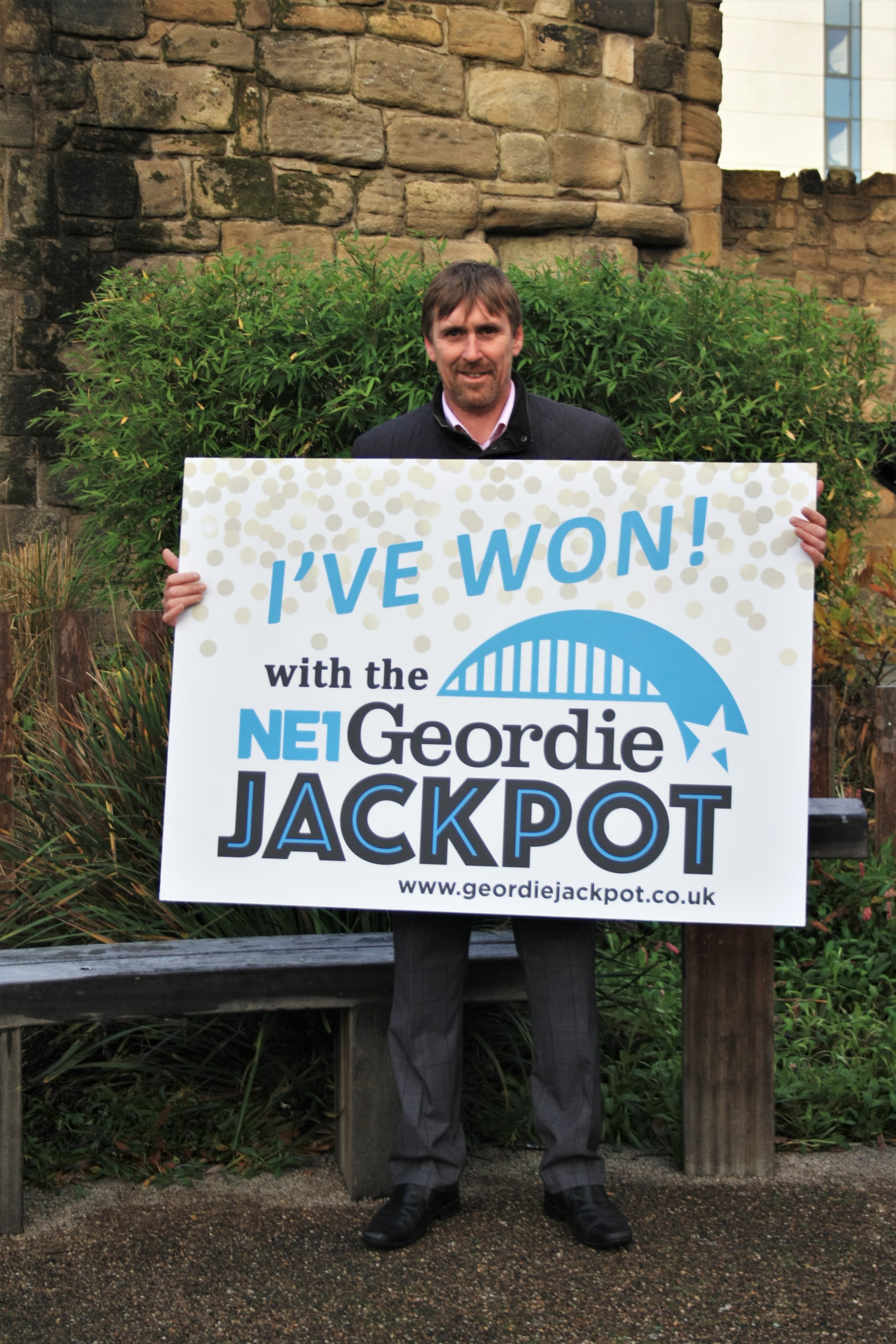 Since the first ever Geordie Jackpot draw nine weeks ago, 3 of the 9 winning lottery tickets for the weekly draw have been bought by people living in the NE28 postcode area.

The first Geordie Jackpot winner, announced with much fanfare, was Wallsend’s Sharon Armstrong. To commemorate the first lottery win, NE1 held a champagne and confetti celebration on the top of Newcastle’s Castle Keep with a cheque presentation conducted by Triple Jump World Record holder, Jonathon Edwards.

Since then, two more lucky Wallsendians have come forward to claim their lottery prizes – one in week five, the other in week seven. Wallsend winner Mr Codd won the £1k weekly draw in week 3 and has already spent his money on wedding rings for his nuptials in the New Year. In week five, George Forster, who lives less than a mile away, was another Wallsend winner.

Ticket sales for the Geordie Jackpot have also revealed some interesting geographical differences. Certain areas of the city are clear winners in the lottery ticket buying stakes. The Gosforth postcode area is the biggest supporter of the local lottery so far. To date, 12% of all tickets have been purchased in the NE3 postcode area closely followed by NE6, Walker.

Together, these two areas account for 20% of all Geordie Jackpot tickets sold. Under represented in ticket purchasing are the Benton and Fenham areas of the city.

Sean Bullick, Chief Executive of NE1 Ltd said: “There must be something in the water in Wallsend. 3 of the 9 winners of the £1000 prize so far have come from this neck of the woods. It has been very heartening to see ticket sales doing so well in Gosforth and Walker and we urge people across the city and further afield to get involved and support the Geordie Jackpot. We need all expat Geordies the world over to support the Toon by buying a Geordie Jackpot ticket wherever they now reside.”

NE1 hopes to announce details of the first Geordie Jackpot funded project in the New Year and the first donation to Cash For Kids will be made before Christmas.

As well as the opportunity to win the £1,000 weekly lottery pay out, Geordie Jackpot players also have the chance to win £25,000 if they match all six numbers in the right order, a feat more than 140 times more likely than scooping the Euromillions big money payout! The £25K jackpot is payable to all players who match the numbers in the correct order and is not divided regardless of how many winners there are.

Additional special prizes in the Geordie Jackpot also add to the excitement. Last weekend, one lucky winner won tickets to the special, sold out Polar Express film screening at the Tyneside Cinema, where the audience dressed in their PJs and dressing gowns, enjoyed hot chocolate and gingerbread men before the film, and a visit from Father Christmas at the end of the show.

At the start of 2018 the Geordie Jackpot will be accompanied by a major special prize give-away, courtesy of Emirates Airlines, two return airline tickets to Dubai. NE1 is lining up other prizes for the Geordie Jackpot throughout 2018 and all the details of these prizes and how to buy tickets can be found at www.geordiejackpot.co.uk.

Money raised from the Geordie Jackpot will be used to fund events and projects in Newcastle City Centre as well as helping the region’s most disadvantaged children, with a proportion of the funds raised donated to local charity, Cash for Kids.

Newcastle is officially one of the top ten luckiest places in the UK. Recent figures released by organisers of the National Lottery showed that Newcastle was in 8th place in the lucky rankings having more major prize-winners per head of adult population than anywhere else in the UK.

Top of the league table was Romford in Essex and Harrow was 10th. 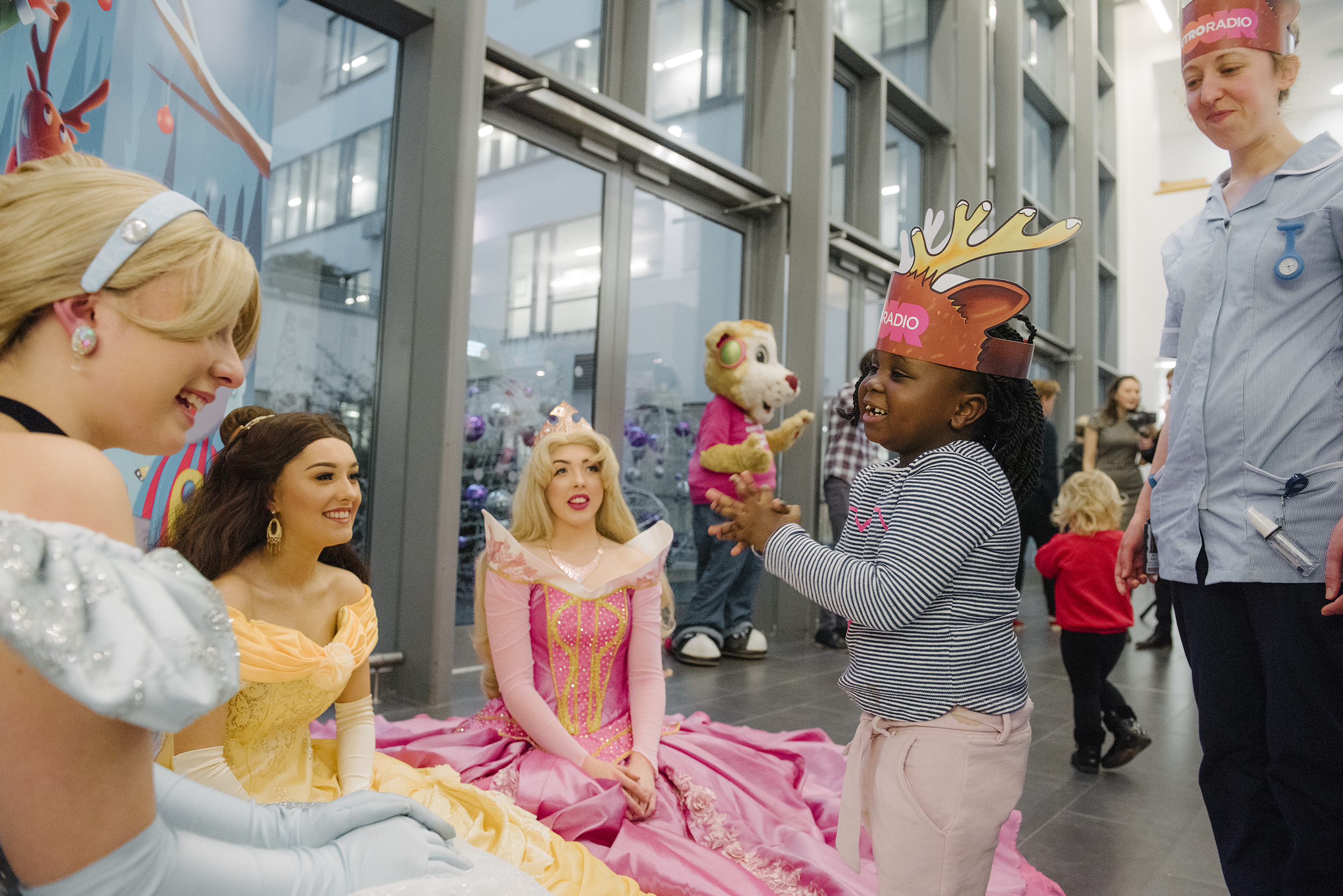 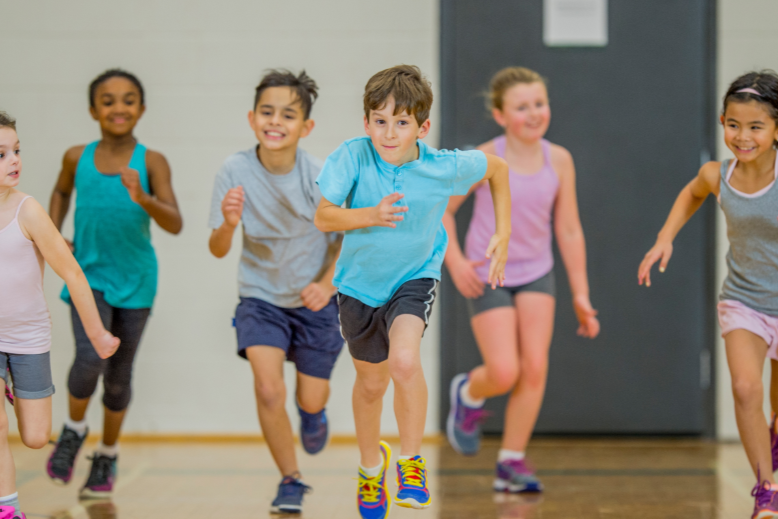 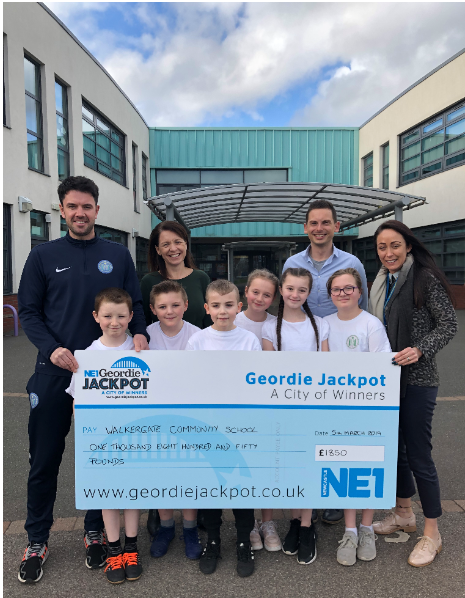 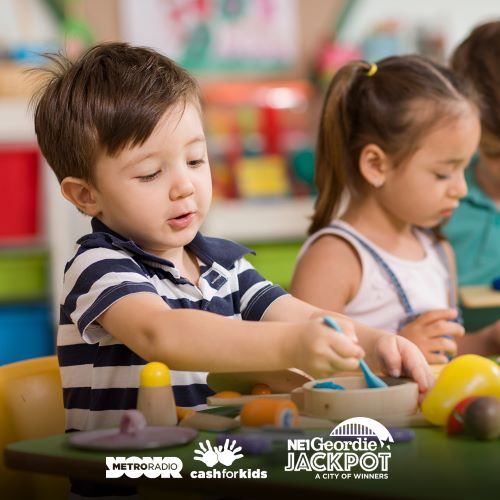 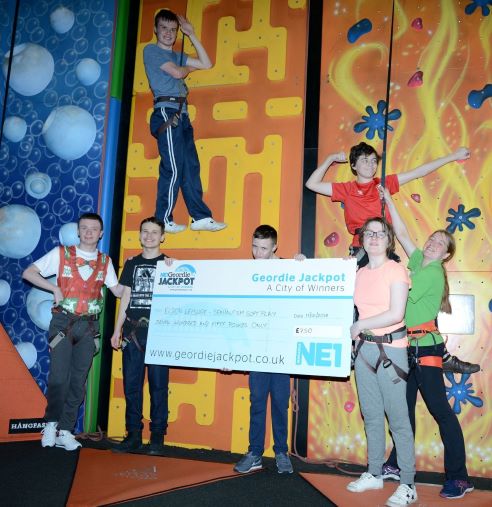